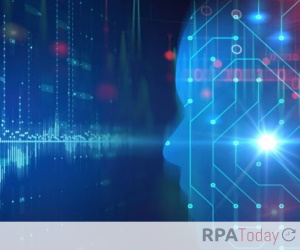 The results of a new survey on the use of AI technologies found RPA was named one of the top priorities among those polled. Fifty-five percent of respondents named machine learning as an AI technology they expected to deploy in the next six to 24 months, while 53 percent tabbed deep learning and 52 percent said intelligent RPA.

While RPA was a top choice of those who had achieved positive results in their previous AI projects, it had the highest delta between the two groups of any technology. Only 31 percent of companies who were unhappy with the AI project plan to deploy RPA in the near future.