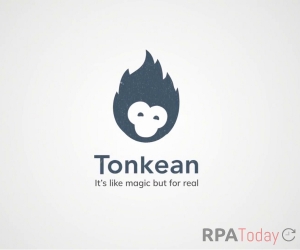 Tonkean, a San Francisco-based RPA platform provider specializing in “human-in-the-loop” automation announced recently that it has received a round of seed funding totaling $7.2 million. Tonkean is one of a growing number of technology providers launching in the RPA space. But, according to founder and CEO Sagi Eliyahu, too many of those vendors are thinking about automation and not enough about people.

“The key to unlocking true value with automation is by thinking people-first,” Eliyahu said. “By automating processes with humans-in-the-loop, you allow people to focus on what matters while still ensuring business needs are being met.”

Also called “attended automation,” RPA that integrates human activity is though to be one of the important emerging trends in the industry. Tonkean said it will use the capital infusion to increase its staff and for strategic growth.

The round was led by Foundation Capital with participation from Magma Venture Partners and Slow Ventures.