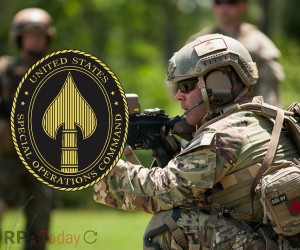 Known more for its shadowy role in sensitive military operations around the world, the U.S. Special Operations Command (USSOCOM) is showing how important advanced technologies—including RPA—are to its mission in 2019 and beyond. As part of an effort to leverage “cutting-edge data techniques” to enhance the readiness and performance of its forces, USSOCOM last week opened its new Data Engineering Lab (DEL) in Tampa. RPA was specifically referenced during a ribbon-cutting ceremony at the facility on Sept. 25.

According to the Military Times, the DEL is already engaged in projects to use various advanced techniques. SOCOM identified a project supporting the 160th Special Operations Aviation Regiment that was using AI to help predict and prevent mechanical issues and to make aircraft maintenance more effective.