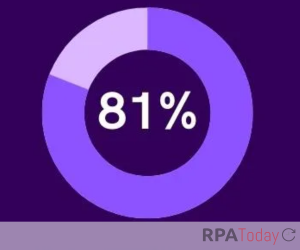 Two-thirds of IT teams in a recent survey said they have invested in RPA technology in the past year and even more plan on implementing the technology over the next 12 months, but many feel challenges remain with traditional RPA platforms.

According to the State of RPA from open source RPA technology provider Robocorp, 67 percent of IT departments polled in the survey said they invested in RPA technology in 2021, and 81 percent plan to invest for the first time or invest more in 2022. Respondents cited speed (35 percent) and accuracy (26 percent) of task completion as the top benefits.

Broken bots, however, are a major concern for current users, the report said. Nearly 70 percent of IT professionals polled said they are faced with broken bots at least once per week. For some verticals including finance (84 percent) and healthcare (80 percent), the percentage of It departments that reported devoting time to getting broken bots back in working order was even higher.

Because San Francisco-based Robocorp offers an open-source platform, it asked users in the survey if they thought they would benefit from an open-source IT solution. The company said 56 percent of those polled indicated it would.

“As RPA becomes increasingly more popular across industries and is often relied upon to drive company growth and success, the results from The State of RPA show that it’s time to progress to Gen2 RPA technology,” said Antti Karjalainen, Co-Founder & CEO of Robocorp Inc. “As a leader in Gen2 RPA technology, we’re eager to help consumers make the switch and give them access to powerful open-source development tools that can help achieve their company’s automation goals.” 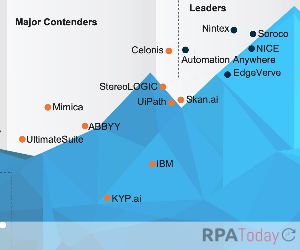 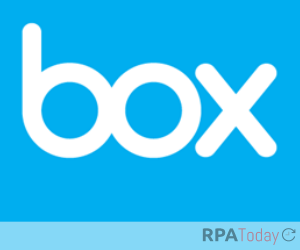 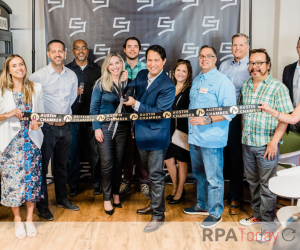 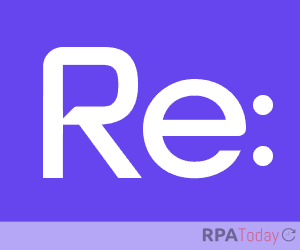 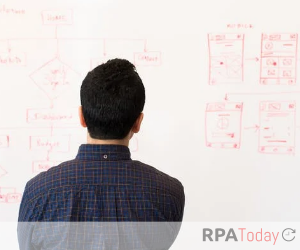 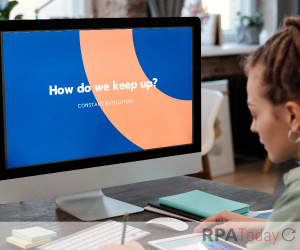