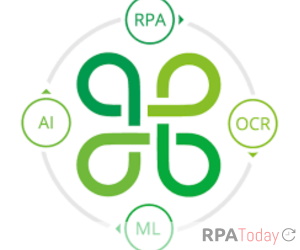 A major U.S process automation services company announced it has acquired another consultant in the space to bolster its global delivery of intelligent automation solutions. Chicago-based Ashling Partners has scooped up fourTENS, another Midwest-headquartered services provider, with expertise in the implementation of low-code systems.

In a statement from Ashling, the company said Hastings, Minn.-based fourTENS will increase the combined organization’s RPA, DPA, BPM and low-code capability.

“It truly is an exciting time in the low-code and intelligent automation arena with backing technologies maturing to their promise,” said Dewald Bester, founder of fourTENS. “Combined with shared visions and values, we cannot be more excited to join an industry leader to complement their existing highly skilled team and services. Together we can continue to deliver high-value results by bringing end-to-end automation capabilities to our combined and growing customer base.”

The company said the acquisition will enable further global expansion. Financial details of the agreement were not disclosed.