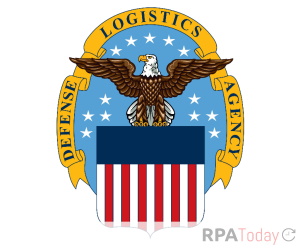 The CIO of the Defense Logistics Agency (DLA) said it has implemented 82 RPA bots in the past year that collectively have saved the group more than 200,000 labor-hours. At a recent virtual AI event sponsored by AFCEA, George Duchak said a 20-person team within the DLA continuously looks for processes that would benefit from RPA.

The DLA is deploying an average of 1.5 bots each week that will assist the military and their massive supply chains. The agency went through a proof of concept for RPA just last March. It initially estimated that automation through RPA would save the DoD 50,000 hours in the first year, but found actual results to be four times that.