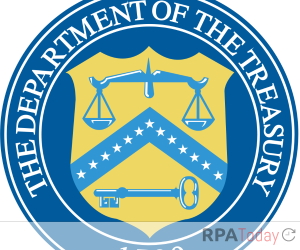 The U.S. federal government is one of the largest consumers of RPA in the world. In a recent report, called The State of Federal RPA, the General Services Administration (GSA) noted the technology saved government agencies around 850,000 hours in 2020 and that its approach to RPA is rapidly maturing. The report also specifically highlighted five agencies that have had the most success implementing RPA programs. The GSA’s Community of Practice has held up these agencies as models for others in the federal government.

Each agency has achieved what the GSA refers to as Level 4 Maturity (by reaching milestones including 50-100 automations in production, at least 150,000 hours of workload reduction per year, agency-wide processes automation, robust pipeline of projects, cloud platform delivery and more). In the coming weeks, RPA Today will look at each of those “program showcases” for learnings organizations can apply to their own programs that will perhaps enable them to scale.

Financial services was one of the first verticals to comprehend the value of RPA and to embrace the technology en masse. As such, it makes sense that the financial professionals who make up the U.S. Treasury Department have made the agency a model for others in the U.S. federal government.

The agency’s Bureau of the Fiscal Service (FS) has implemented nearly 60 automations since it began its RPA program and has doubled the number of bots in service since the end of 2019. In the same time, workload savings have increased more than 300 percent for FS.

The agency said it has been able to accomplish these milestones by standardizing its approach to design documentation and by initially focusing on processes that required little reengineering.

According to the report, Treasury’s best practices include: 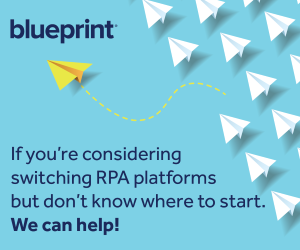