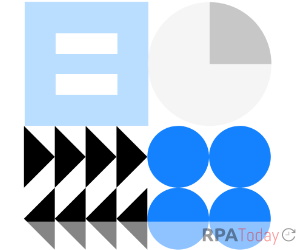 A new report says employers doing a better job of explaining the benefits of process automation to staff has resulted in a five percent year-over-year increase in their attitude toward the technology. The second annual Automation Pulse Report from Hyperscience found 65 percent of consumers representing rank-and-file employees believe that the adoption of automation in the workplace is a good idea.

Businesses still have room, however, to improve general education on automation. Fourteen percent of respondents believe automation exists solely to replace people and 18 percent think automation is a physical robot that can do human things.

One thing most of those polled in the study do understand is that, ultimately, the customer of a business is a more important consideration when implementing automation than either the business itself or employees.

“The 2022 findings revealed that customers want their voices heard and problems solved,” the New York City-based intelligent automation technology provider said of the survey results. “If they can be positively impacted, they’ll advocate for technological transformations. There was a 21 percent increase year-over-year in respondents stating the customer is the most important aspect to consider, a change from 2021, when consumers leaned more strongly towards the employee.”