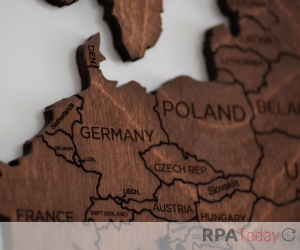 According to The Path To Automation In Europe — Why And How It Will Be Different, few business leaders in Europe are able to articulate how automation can improve their processes. Countries like Germany that have more experience with automation already are in a better position than other regions, including Southern and Eastern Europe.

“Already one step behind their global counterparts, European tech leaders will now feel the added pressure of government oversight,” says Dan Bieler, principal analyst at Forrester and one of the report’s co-authors. “If Europe wants to boost the benefits of automation and compete with the rest of the world on efficiency, resilience, and customer service, governments and businesses must reskill the workforce to support and advance automation initiatives.”