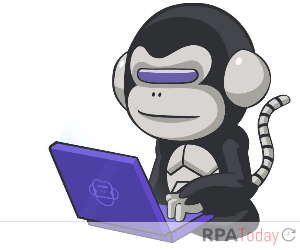 San Francisco-based Robocorp  announced a new feature of its open-source RPA platform. The company said its Work Data Management feature enables businesses to automate and process large workloads more efficiently by breaking them into work items they can process in parallel. Processing work items separately lets users track the process at a more granular level, limiting crashes if one part of the process fails. Even if the robot crashes unexpectedly, Robocorp said, the state of each work item stays known and the failed items can be re-processed or handled manually without having to re-run the robot.

“Traditional RPA robot implementations often encounter challenges when processing multiple input data items,” said Antti Karjalainen, co-founder and CEO of Robocorp. “If a robot has to process 100 data items and seven items fail, how does the robot handle and report those failures? Simply rerunning the robot could result in duplication of data processing so failures have to be painstakingly dealt with manually.”