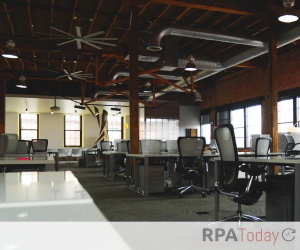 While RPA adoption continues to surge, the technology does face challenges—often in the IT departments of the very companies where automation champions are advocating for it. A recent poll in Forbes’ CIO Network looking at life after Covid provided a small glimpse of one of the barriers RPA often encounters with the people in charge of organizations’ technology infrastructure.

Of import to the RPA space, when asked which technologies will receive the greatest levels of investment in the second half of 2020, only 7 percent of those polled said RPA and automation would be the top technology investment priority.

“For some, the current crisis has made these activities more important, but for many companies these efforts are on hold as some of the other activities take precedence,” said Peter High, president of technology consultant Metis Strategy and contributor to Forbes’ CIO Network.

High cautioned that investments on the list were not mutually exclusive and many companies are investing in more than one or all of them, but the percentages indicated the top priority of each CIO who responded.