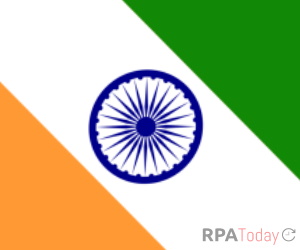 Automation will be the primary driver as India’s economy doubles to $5 trillion by 2025, according to a new report from Ernst and Young India commissioned by Automation Anywhere. The research, presented at a recent conference on the digital economy, found that large-scale adoption of RPA and other related automation technologies will result in more efficient, productive businesses and create new jobs that will drive economic growth in the second most populous nation on earth over the next half decade.

The report notes that doubling India’s economy would require the country’s industries to realize 16 percent of automation’s potential.