The Netherlands Highly Prepared for RPA 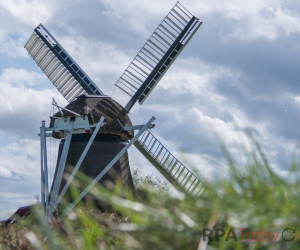 When it comes to the use of RPA and other automation technologies, the Netherlands tops a list of Europe’s most prepared countries. A new study from U.K.-based payments processor MerchantMachine, said Dutch companies are 95 percent ready to implement automation. It also estimates that 31 percent of the jobs in the country are at risk of being replaced by automated workers. Sales of RPA technology increased globally from $271 million in 2016 to more than $1.5 billion in 2019, the report found.

Denmark, Sweden and the U.K. rounded out the top four with Britain’s readiness standing at 82 percent. The report notes that technologically advanced Germany is well down the list at ninth.

While the report did include traditional robotics doing physical work to calculate overall automation preparedness, software robots figure prominently in the prediction. Globally, the report predicts that, by 2030, transport and logistics jobs will be most at risk, followed by media/communications and manufacturing/construction.