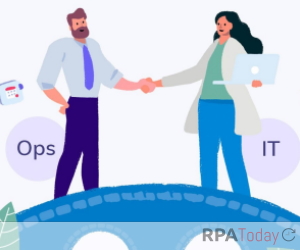 Tonkean, a San Francisco-based provider of no-code automation orchestration technology, has released an updated version of its platform for enterprises. While low- and no-code software solutions have given more power to business lines in the form of citizen developers producing automation, large organizations have sometimes struggled with governance in those environments. Tonkean says the most recent version of its platform addresses that.

“Tonkean has been critical to helping operations teams build better processes. But within every enterprise we talk to, there has still been a burden on technology teams to maintain systems and build connections that orchestrate processes for the business,” said Offir Talmor, CTO and co-founder at Tonkean. “These latest updates will relieve that burden and cause a major reduction in the backlog of business technology teams while keeping control of the data and security in their hands.”