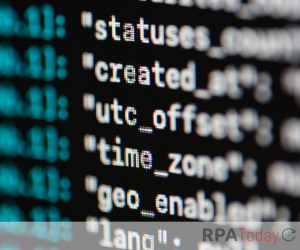 RPA technology provider UiPath has acknowledged a data intrusion it says exposed personal information of some of its users. It has not disclosed how many users were affected. According to published reports, the company sent an email to users notifying them of the breach and the type of information that may have been compromised.

The message, obtained by ZDNet, noted the company became aware on December 1, 2020 that a file containing the names, email addresses, username, company name and country of users who had accessed the UiPath Academy learning platform had been exposed.

The company said in its message that only users who registered for UiPath Academy on or before March 17, 2020 were affected. The file appears to be an older backup, according to reports, and no payment information was included.