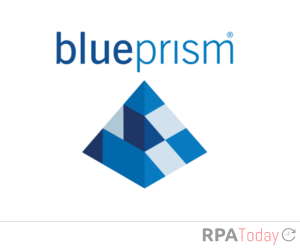 One of the two firms that had been rumored to be in talks with Blue Prism has agreed to acquire the London-based RPA technology provider for $1.5 billion (£1.1 billion), according to a Reuters report. The sale continues an ongoing consolidation trend in the RPA space.

Several weeks ago, Blue Prism, one of the organizations that pioneered RPA technology in the mid-2010s, had responded to rumors the company was negotiating with two U.S.-based private equity firms by acknowledging interest from Vista Equity and TPG Capital. Vista has emerged as the winner with a $15.41 per share offer that the RPA pioneer said it plans to recommend its shareholders accept.

The firm currently trades on the London stock exchange, but according to the Reuters report, Vista plans to combine Blue Prism with its infrastructure and business intelligence software company TIBCO, which it took private in 2014 for about $4.3 billion.

“Blue Prism has become a leading player in the RPA sector since it was founded in 2001, when it first pioneered the technology,” said Jason Kingdon, CEO and chairman of Blue Prism. “Combining with Vista and TIBCO will ensure we remain at the forefront of the next generation of intelligent automation.”

Blue Prism said it plans to separate the chairman and chief executive role and that it has started looking for a new CEO.