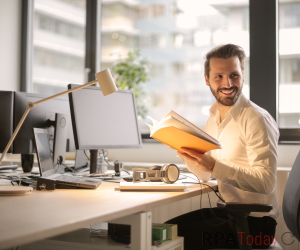 A new report from global recruitment consultancy Robert Walters identified RPA developers as one of the top positions for wage growth in 2020.

As the technology itself undergoes explosive growth, there is a shortage of knowledgeable staff that will be required to build and maintain robots being implemented by an increasing number of companies worldwide. Developers that learn RPA (along with administrators and business analysts) can position themselves for success in their careers.

The Robert Walters Report focused on Australia, but the company generates reports for other geographies as well. Contracted RPA developers in the country will see their salaries rise 16 percent, on average, in the coming year.

“For professionals with these more niche skill sets, we anticipate further salary increases and premium rates for contractors,” the company said in a statement. “Concerns about widespread unemployment due to automation and artificial intelligence have, so far, proved unfounded.”