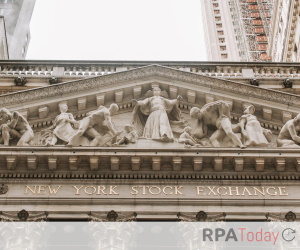 Unnamed sources have told the Reuters news organization that UiPath “has initiated discussions” with investment banks as it searches for partners to underwrite a possible initial public offering (IPO). While the process is moving forward, according to the report, the sources said timing, valuation and deal size were not yet set and would be determined by market conditions.

The New York City-based RPA technology provider announced layoffs last October, but followed that up in July with a Series E funding round of $225 million that pushed its estimated valuation past $10 billion. UiPath also topped Deloitte’s list of 2019’s fastest growing companies.