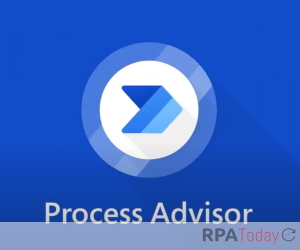 Microsoft has made process mining available to all customers, as part of its Power Automate RPA offering. A preview of the feature, called Process Advisor, was launched in December, and the company announced general availability of the tool before the holiday weekend.

Process mining has become an increasingly important part of the automation strategy for companies, enabling them to identify which processes can and should be automated, reveal bottlenecks and inefficiencies in processes and reduce operating costs.

A recent study by the Everest Group found that the process mining software market more than doubled between 2018 and 2019, growing 150 percent to reach around $240 million. Despite growth in the sector, however, another research report shows companies could leverage the technology more often.

RPA providers increasingly are providing their customers access to process mining and intelligence capability, making it part of their offering by developing their own feature or partnering with a third-party provider.

In a recent interview with RPA Today, Charles Lamanna, corporate vice president for the low code platform at Microsoft, said process mining is “absolutely key and core to how we think about automation.”

Process Advisor, according to Stephen Siciliano, a senior program manager for Power Automate, helps users identify processes that could be automated by highlighting activities that are occurring the most. It also enables organizations to scale automation faster with built-in connectors to more than 475 apps and services.